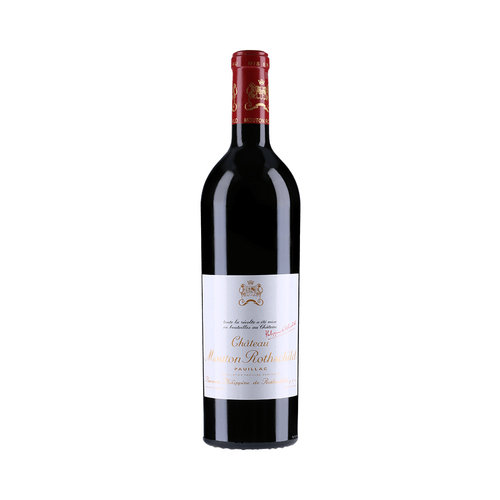 The tannins are generally very well-rounded, dense and seamlessly smooth. Afterblending, the wines still have the same aromatic intensity and complex, full-bodiedstructures which barrel-maturing should further enhance. Lees meer

Climatic conditions
In terms of the weather, although 2015 was slightly warmer than average, it was above allvery dry (706 mm of rain, compared with an annual average of 862 mm), especiallybetween February and July, from budbreak to veraison. As a result the berries remainedsmall, which explains why the yield was rather low even though we had hopes of a normalcrop after flowering.

Rainfall in August and September was higher than average, which helped to prevent theripening process from coming to a halt in a vineyard already stressed by the lack of water. As a result, the grapes matured at rather different rates from one plot to another, accordingto the variety, the age of the vines and the terroir.

In order to ensure that each grape variety and each plot was picked at optimum maturity,the harvest period was the longest in living memory. It lasted 23 days between our three estates, from the first Merlot clusters on 14 September to the last Cabernet Sauvignongrapes on 6 October.

The grapes were magnificent and fermentation took place quickly. The wines immediatelyshowed plenty of colour and a complete array of very intense aromas ranging from red andblack fruit to spice and incense.

The tannins are generally very well-rounded, dense and seamlessly smooth. Afterblending, the wines still have the same aromatic intensity and complex, full-bodiedstructures which barrel-maturing should further enhance.

Our 2015 vintage in Pauillac is very similar in its heft and opulence to the 2005 vintage.

The wine has an attractive, deep and dark colour with a purple tint.The refined and elegant nose reveals fruity wild blackberry and bilberry aromas.Notes of toast, liquorice and blond tobacco then emerge to fill out a rich and complexrange of aromas. The fresh, full-bodied and slightly saline attack shows great intensity, opening onsmooth and creamy tannins which enfold a silky texture lifted by a touch of minerality. The impression on the palate is very full, rich in ripe fruit and peppery spice flavours.An exceptionally long finish concludes a remarkably balanced wine.